Not surprising that a PharmD and a pharmacologist would believe that the path to better outcomes includes individually tailored medications.  The difference is that Allen Nichol and Ken Bachmann acted on their convictions.  The result is CeutiCare’s Intelligent Clinical Guidance application.

CeutiCare has proven that it can dramatically improve outcomes for those suffering from chronic illnesses using an algorithmic approach to prescribing.  This approach combines patient data, clinical practice guidelines, a drug database, and evidence-based algorithms to produce the optimal suite of medications for a patient.  These optimal medications result in rapid clinical improvement and generally an improvement in the patient's own sense of well-being.

This same approach can be used to manage chronic pain with non-narcotic medications.  Most pain is the result of inflammation, neuropathy, muscle spasms, oxidative stress and/or depression.  Using this same iterative approach, CeutiCare has successfully treated these forms of chronic pain and weaned patients from opioids.

Our vision is that patients with chronic conditions can live happier more productive lives with a pharmacist on the care team helping manage their medications.

​Jeff has spent his career building teams of committed risk takers, holding them accountable, and rewarding them for success. He combines a technical background with insatiable curiosity, strong selling skills, and a love of motivating people.  He has deep understanding of the                                          healthcare space and a successful history of growing, acquiring, and selling healthcare companies.  He sold the healthcare assets of Hilgraeve Inc to Compuware in 2008.  He remained with Covisint, Compuware's wholly owned subsidiary, for six years in a Director position helping them grow the healthcare segment of their business, creating an award-winning cloud based app store, acquiring other businesses, and helping Covisint IPO.
Jeff sits on several Boards of Directors. He is active in building entrepreneurial communities.
Jeff earned his BSEE from Northwestern University.  He also was awarded and successfully sold several software patents.

Ryan brings over 10 years of experience as a healthcare systems software engineer to CeutiCare.   He is responsible for the development and maintenance of CeutiCare's ICG and EMR software, SQL Server database, SQL Server Reporting Services (SSRS), and he is instrumental in encoding CeutiCare's data aggregation and efficiency studies.
Prior to joining CeutiCare, Ryan was a software engineer for a leading EMR company, where he also served as a sales engineer and consultant.  Additionally, he was a small business owner, working with cardiologists to develop diagnostic reporting software.   Previously, Ryan worked primarily in medical sales while attending graduate school.   Ryan is a published researcher and possesses a strong background in medical software technology and customer relations.  Ryan received his M.S. in Bioengineering from the University of Toledo and his B.S. in Chemical Engineering from the University of Dayton. 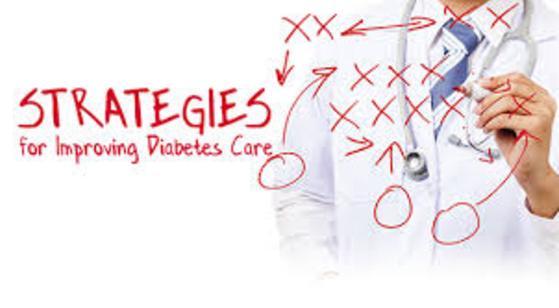